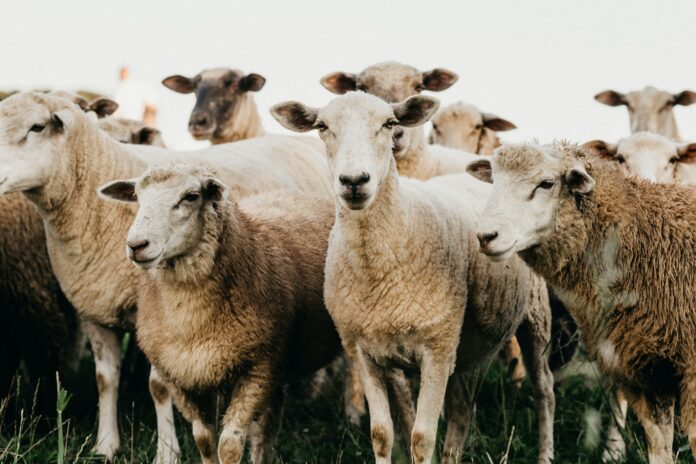 ICSA has given a cool reception to the new ACRES agri-environment scheme worth €1.5 billion announced by the government yesterday. The farming body says the scheme leaves farmers baffled as to how it will reward those who want to go the extra mile for environmental objectives.  The ICSA notes that the scheme does is not an improvement in the existing GLAS scheme and says too much funding is allocated to the  8 limited cooperation regions meaning that the majority of land in the country will not be eligible and some counties will have no land eligible at all. The ICSA is asking that the Government take on board it’s proposals that activities such as planting trees, creating or upgrading habitats, planting areas of pollinators, regenerative farming and improving the visual amenity of rural areas be appropriately rewarded on a realistic basis to take into account the value of a farmers time.  ICAS feels that farmers will find it easier to earn extra income via an off farm work opportunity than engaging with the ACRES scheme as proposed. Ireland’s CAP s plan for 2023 -2027 is yet to be approved by the EU commission.