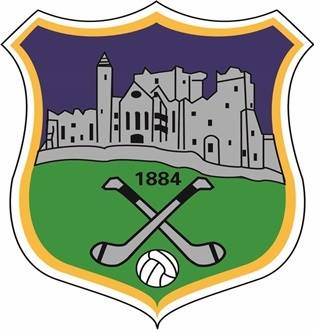 Tipperary GAA clubs have voted to retain secret ballots when voting on motions at conventions.

A motion to stop the use of secret ballots was defeated at a special convention in Thurles last night.

The vote to change the existing method was defeated by a margin of 59 votes to 35.