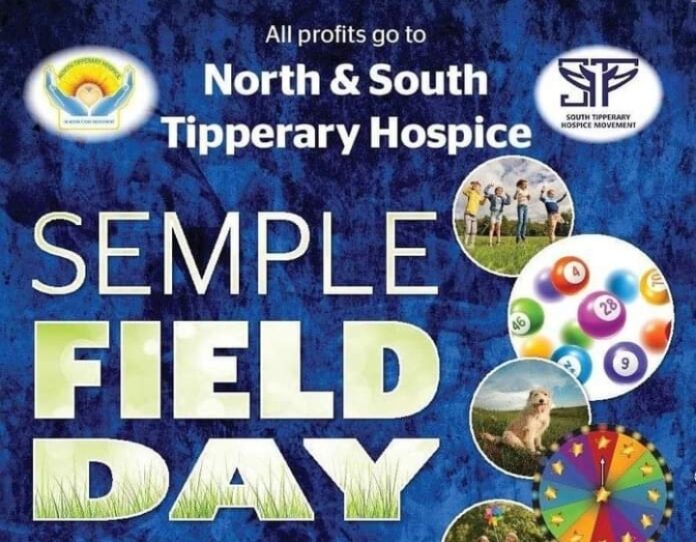 The funds were raised via the new Semple Field Day event held in September.

The event is part of the sponsorship approach by Tipperary GAA main sponsor, Fiserv, who intend to leave a legacy of community involvement.

The presentation was made during halftime in last Sunday’s County Senior Hurling Final with MC Paul Collins informing the attendance that any further revenue from the event will be shared equally between the two organisations.

Thurles Order of Malta were presented with a cheque for €13,000. This money was raised in recognition of the service provided by the Order of Malta at GAA matches across the county but particularly to recognise the contribution made on August 5th when the late Dillon Quirke became ill during a match at Semple Stadium between his team Clonoulty Rossmore and Kilruane McDonaghs.

When the match was finally rescheduled the County Board waived any admission charge and instead asked for donations towards the Order of Malta.

Tipperary GAA has thanked everyone that supported the fundraising efforts.