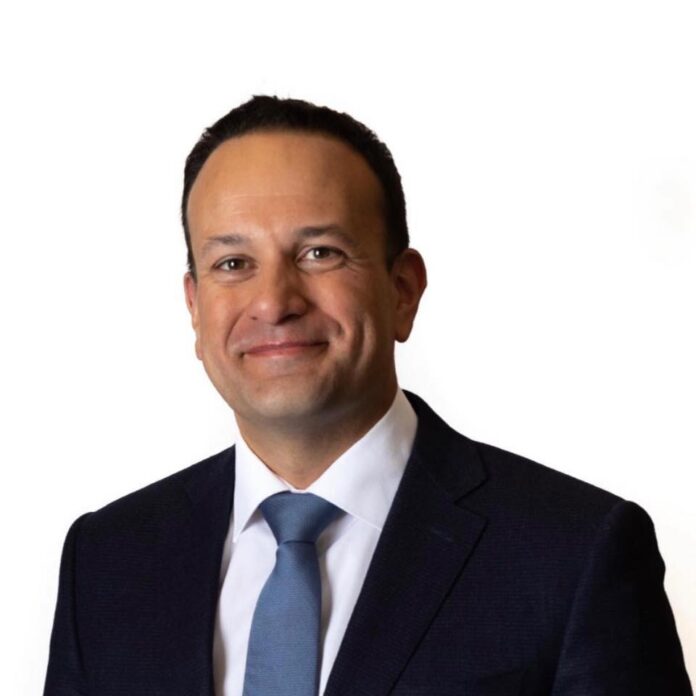 Turnaround times for passports is a very serious issue according to Tánaiste  Leo Veradkar.  The office has been dealing with a higher volume of applications due to Brexit and also a pent up demand during the pandemic. The Ombudsman’s office highlighted a poor performance in the office in his annual report published earlier this week and intends to monitor the performance in coming weeks. First time applications can take up to 30 days whereas renewals are completed in ten days with 43% of renewals delivered in 48 hours.  Mr Varadkar also said that if 40 per cent of passport forms had been filled out incorrectly or were incomplete, then it was an issue with the forms and not the applicants. Staff  working in the Passport office is to be doubled in order to cope with demand during the summer.  The office is expected to process 1.4 million passports this year – the previous record was 900,000. The post office passport express services is to be renamed Post Passport in a move designed to increase the number of online applications.