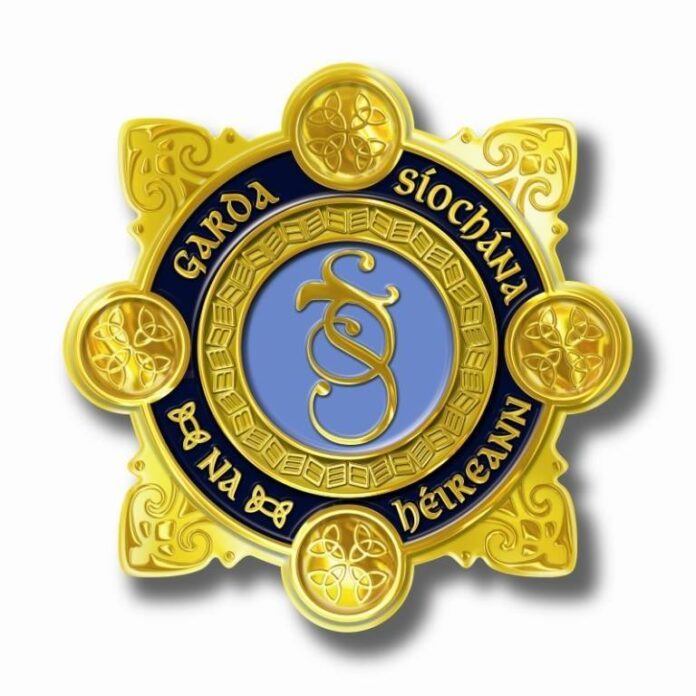 Clonmel Gardaí assisted by the Regional Dog Unit, carried out a total of 10 searches in Clonmel and surrounding areas today.

Various items which Gardaí suspect as having been stolen, such as lawnmowers, bicycles, chainsaws and power tools were seized along with fuel syphoning equipment.

A search in the Old Bridge area resulted in the seizure of suspected cocaine with an estimated street value of €7000 (pending analysis).

A male in his 20’s was arrested and is currently detained under Section 4 of the Criminal Justice Act 1984 at Clonmel Garda Station.

During a search in the Powerstown area, a caged wild rabbit was located which had been badly injured by hunting dogs.

The rabbit was removed from the scene and brought to a local Veterinary clinic where it had to be put down such was its condition. Investigations are ongoing in relation to this incident.