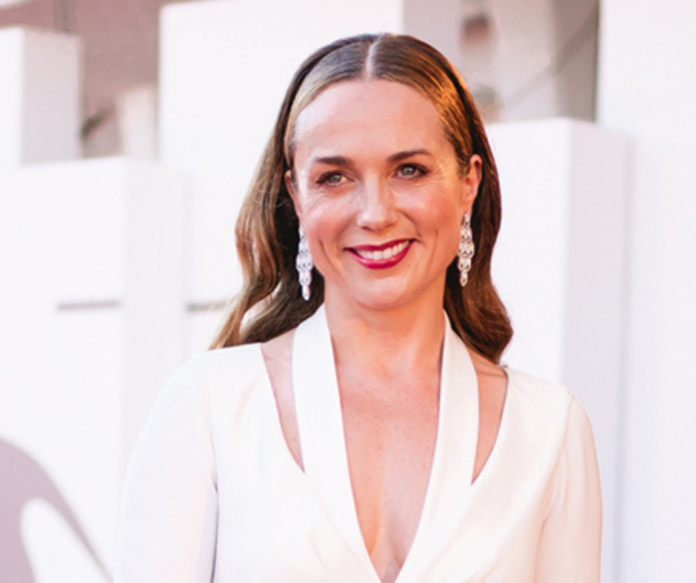 A local actress is to be honoured at next year’s Oscar Wilde Awards in the US.

Kerry Condon, from Thurles recently received huge acclaim for her role in the The Banshees of Inisherin.

Ms Condon is to be recognised for her talent and performances at the event which celebrates the contribution of Irish and Irish-American artists in cinema.

Ms Condon’s first screen role was in Angela’s Ashes (1999), she is the youngest actress to portray Ophelia in a RSC production of Hamlet which inspired Martin McDonagh to work with her on several occasions.

The award winning actor has performed as Octavia of the Julii in Rome, Stacey Ehrmantraut in Better Call Saul, and is the voice of F.R.I.D.A.Y. in various films in the Marvel Cinematic Universe.

Ms Condon’s next film is a thriller In the Land of Saints and Sinners and the cast includes Liam Neeson and Ciarán Hinds.

The annual ceremony, which is hosted by the US-Ireland Alliance, will be held on 9 March 2023 in Santa Monica, California.