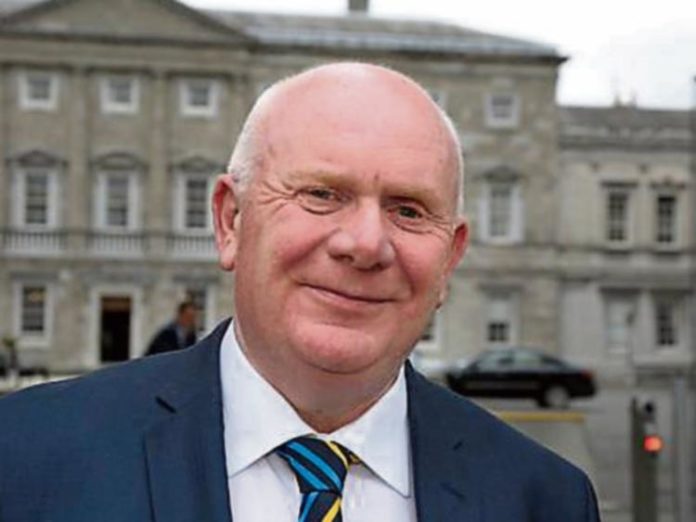 Fianna Fáil T.D. for Tipperary, Jackie Cahill, has confirmed that the recently announced Technologically University for the Midlands and Mid-West will be officially known as the ‘Technological University Shannon – Midlands/Midwest’.

The Thurles based TD said “I am delighted to announce that I received confirmation today that a name has been decided on and the new institution formed out of the merger between Limerick insitiute of Technology and Athlone Insititue of Technology will be known as the ‘Technological University Shannon – Midlands/Midwest’. “This merger and creation of university status has secured the future of third level education on the Thurles and Clonmel campuses.

It will also bring with it further investment in facilities, especially sports facilities in Thurles, and it will mean that local people will have even more options to avail of third level education on their doorsteps.

3% of Primary School Pupils in Tipperary Sick With Covid-19