O’Keefe Agnes (nee Hackett), Newcastle, Clonmel, Co. Tipperary. Arriving to The Church of Our Lady of the Assumption, Newcastle for 3pm Funeral Mass followed by burial in the adjoining Cemetery, Newcastle

Ringrose Bryan, Mulcair Manor, Newport, Co. Tipperary and formerly of Corbally, Limerick. Requiem Mass at 11.30am at the Church of the Most Holy Redeemer, Newport with burial after in Rockvale Cemetery, Newport

Rourke William, Monadreen, Thurles, Co. Tipperary and formerly of Mount Temple, Co. Westmeath. Private funeral Mass will take place in the Cathedral of the Assumption on Tuesday morning at 11am followed by burial in St. Patrick’s Cemetery

Fitzgibbon Brian, Greenpark, The Heath, Thurles, Co. Tipperary and formerly of Ballinacurra, Limerick. Private Funeral Mass will take place in the Cathedral of the Assumption, Thurles on Wednesday at 11am followed by burial in St. Patricks Cemetery 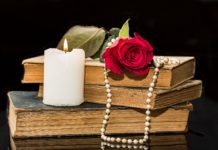 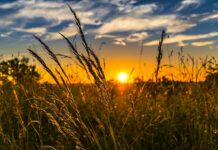