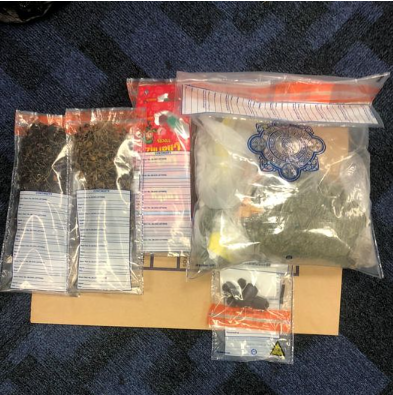 Garda from Clonmel Station seized a number of drugs subject to confirmation and cash totalling of €2,500 following a search in the Moyglass area near Fethard. The search was conducted under a warrant on Monday afternoon. The potential drugs seized are suspected to be Cannabis Herb, Cannabis Jellies, Cannabis Resin and Magic Mushrooms, all with an estimated street value of approximately €5,500.

A male was arrested at the scene and initially detained at Clonmel Garda Station. He was later released pending submission of a file to the office of the Director of Public Prosecutions (DPP). The search was conducted as part of Operation Tara, the goal of which is to protect communities from the impacts of illegal drugs