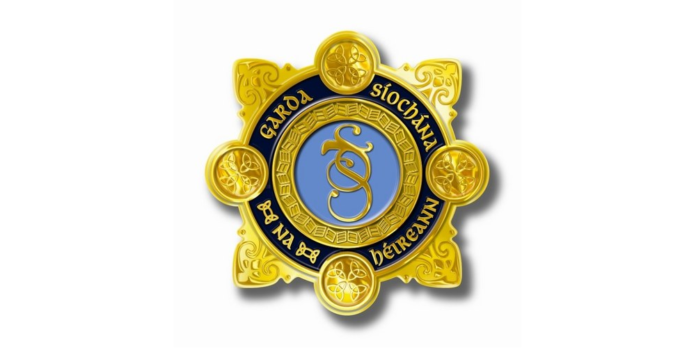 Gardaí in Portlaoise have charged a male, aged in his late teens in relation to the investigation of the serious assault that occurred at Electric Picnic Festival, Stradbally, Co. Laois on Friday 2nd September.

The man was arrested yesterday morning and taken to Portlaoise Garda station where he was detained under the provisions of Section 4 of the Criminal Justice Act, 1984.

He was charged last night and released on bail to appear before Portlaoise District Court on Thursday 27th October, 2022 at 10.30a.m.

A man from the Silvermines area of north Tipperary is the victim of the serious assault which occurred at the Today FM Sound Garden area of Electric Picnic.