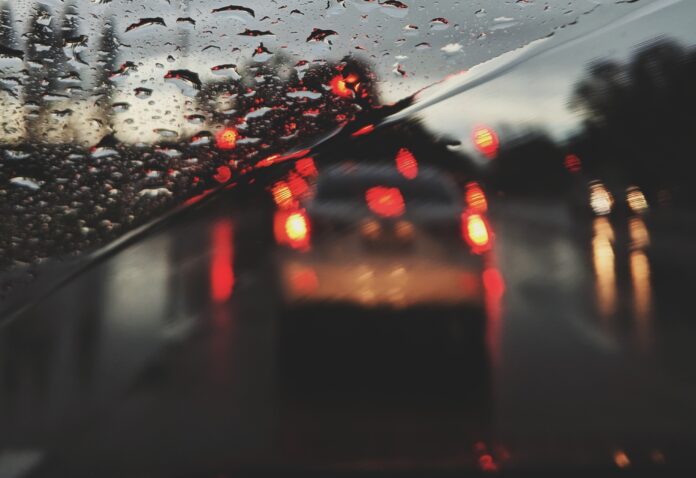 For the month of September 1,858 new electric vehicles were registered compared to 770 in September 2021.

The official 222 new vehicle registration figures for September reveals that 6, 340 new cars were sold in September up 42.5%  when compared to September 2021.

In county Tipperary there was a marginal increase in new car sales for the first nine months of 2022 compared to 2021.

As the number of cars being sold increases the cost to the exchequer is also rising.

Government Policy is to have 1M electric vehicles in Ireland by 2030. 845,000 of these should be electrically powered passenger cars, 95,000 vans and 1,500 electric buses as per the government strategy.

In 2019, as part of its Climate Action Bill, the government announced that it intends to ban the sale of new petrol and diesel cars from 2030 in order to help Ireland meet its carbon emissions targets.