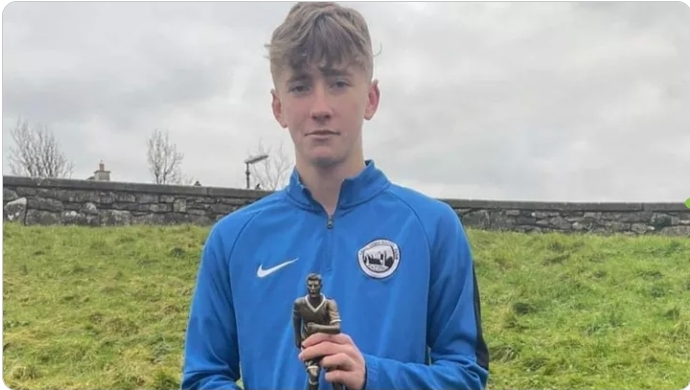 Cashel Town FC are fundraising for one of their team player’s who was in a freak accident last month, which has left him paralysed.

Whilst playing with friends a freak accident occured. Corey suffered a severe spinal injury that has left him Paralysed.

The club says anyone who knows Corey Prendergast will tell you of his exceptional talent as a soccer player.

To help provide some financial support for Corey and his family, his Cashel Town Soccer family are asking people to donate to this gofundme page here.