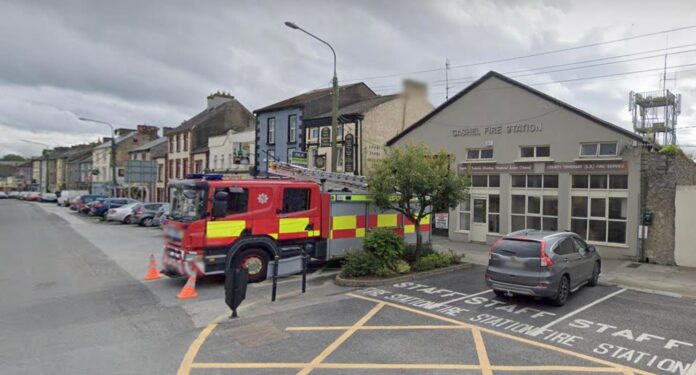 3.2 million euro is approved for the development of brand new, state of the art fire station for Cashel.

The new station will be located on the outskirts of the town, next to the M8.

Deputy Cahill says: “I am delighted to confirm that my colleagues in Government have approved major funding totalling €3.2million for the development of a brand-new, state-of-the-art fire station in Cashel.

“I would like to thank Minister Darragh O’Brien, who visited Tipperary just last week, and my colleagues in Government for their work on this, and for giving the request for major funding due consideration. This is a significant boost for the town of Cashel and for the region, and I know it will be particularly welcomed by the hard-working staff there.”

Local Cllr Roger Kennedy says: “I am pleased to learn that the new fire station for Cashel has finally received the funding it needs to progress. I have been working on this issue for a long time and we already have planning permission in place. Now that the funding has been secured from Government level, works can proceed on the new site, which is located beside the recycling centre in Cashel.

“While there is an excellent service offered out of the current location, there is little space there and this move is badly needed. I am delighted that the local area is set to benefit from a new, modern, purpose-built station on the outskirts of the town and next to the M8, which will benefit the town of Cashel and surrounding areas”, Cllr Kennedy concluded.