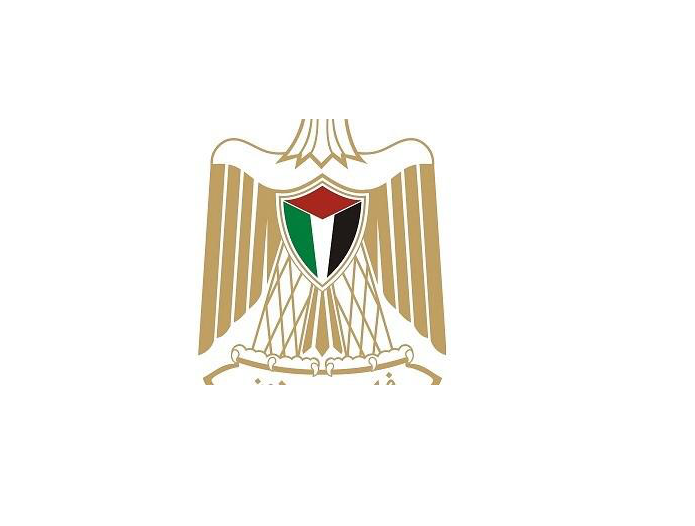 The Palestinian Ambassador to Ireland is to visit Tipperary town on June 14th.

Speaking on TMWR earlier today Ireland south MEP Grace O’Sullivan said the visit was an opportunity for people to offer support to the people of Palestine and the occupied territories.

The Tramore based MEP met with the Ambassador  Dr Jilan Wahba AbDalmajid last Sunday when a trip by 6 MEPs to Gaza and Israel was blocked by the Israeli authorities.

The visit was to take place after tensions were raised due to the  killing of journalist Shireen Abu Akleh with strong evidence to suggest that the journalist was deliberated targeted by Israeli forces.

Ms O’Sullivan has said the issue will be raised a full meeting of the European Parliament in June especially as the EU provides funds for facilities such as hospitals and schools for the Palestinian people but these are destroyed by Israel.

A Bill by Senator Francis Black that would ban the sale of goods produced in occupied territories has yet to be passed by the Dáil and Ms O’Sullivan said this should be done as soon as possible.

Noting the death this week of Lismore author Dervla Murphy the MEP recommended her book Between the River and the Sea as an excellent reference to both sides of the conflict in the Middle East.