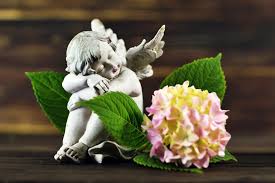 Byrnes, Paddy (Patrick). Avon House, Drombanna, Limerick. 15th September. Reposing at his residence for family and close Friday from 5pm-8pm. Cortege will arrive at Crecora Church for Requiem Mass on Saturday at 2.30pm with burial afterwards in adjoining cemetery.

O’Brien, Toss and Dan. Knockavilla Dundrum/London. Mass will be celebrated on Saturday 18th of September at 11.30am in Knockavilla Church for the repose of souls of Toss O’Brien & Dan O’Brien. Burial of both their ashes in Clonoulty immediately afterwards.