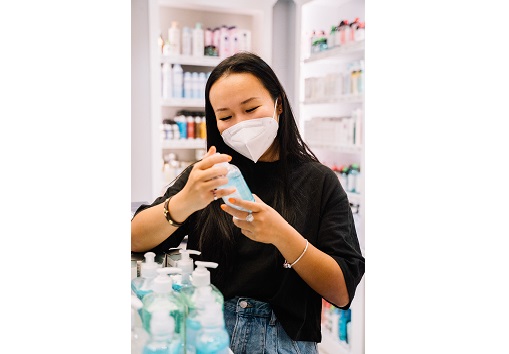 People will face delays in accessing medical test results in the coming days as Medical Scientists are to go on a 12 hour work stoppage on Wednesday  between 8am and  8pm.

The Medical Laboratory Scientists Association say it is with regret that they take this action but all avenues of discussion have failed.

The union is seeking a pay increase and reform of the career structure as recommended in a report that that was accepted by the then Minister for Health Micheal Martin 20 years ago.

The dispute will affect routine hospital and GP services across the country.

At present approximately  one in five medical scientist roles is currently unfilled, with long-standing pay and career development problems behind the recruitment challenge, according to the MLSA as medical scientists are paid on average 8% less than other staff that carry out identical work, with the same responsibilities.