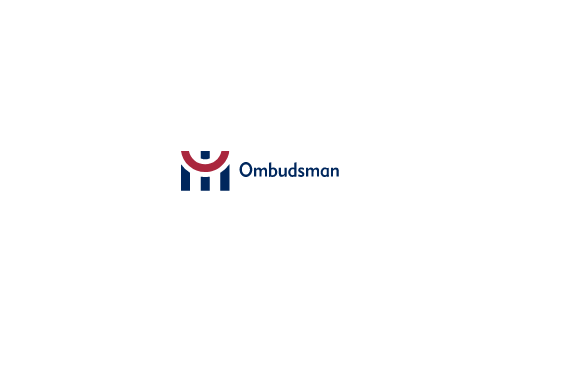 There was a record number of complaints about public services to the Ombudsman in 2021. 98 complaints were made from county Tipperary

Recently-appointed Ombudsman Ger Deering said that 4,004 complaints were received by his Office – a 17% increase on 2020, and the highest ever in the 38-year history of the office of Ombudsman. Complaints about local authorities accounted for the largest proportion of the increase, with 1,290 complaints – an increase of 45% on 2020.  Complaints mainly related to housing and planning issues.   36 complaints were made about Tipperary County Council.  There was a 26% increase in complaints about the Health sector (up to 796) which includes the HSE, public hospitals and Tusla.

The Ombudsman criticised the Passport Service of the Department of Foreign Affairs for delays in processing first-time passport applications. The full report is published on the website. www.ombudsman.ie .

One of the cases involved a compliant about the operation of the Covid Support scheme.

grants. The Council said that as his two businesses were linked, and shared the same tax

number, the man would be entitled to one grant only in respect of his two operations.  Following the investigation by the Ombudsman The Council awarded the man an additional €3,100 in respect of his second business which was registered separately with the Companies office and had a separate rates demand from Tipperary county Council  The full report is published on the website. www.ombudsman.ie .