He was nominated by fellow TDs Duncan Smith and Sean Sherlock.

In speaking of the challenges he believes are facing the party’s next leader, he noted that ‘the party was founded to advance the interest of workers’, and that it is now ‘time to go back to basics to rebuild the party’.

He said that this must be done by going ‘back to the grass roots and covering every corner of the country’ to ‘regenerate the trust we (the party) had with the people of Ireland’.

He noted that there is ‘a hard road ahead’, and that ‘the rebuilding of the party must revolve around putting workers and their families at the centre of political discourse’.

He went on to say that it is ‘unacceptable’ that as country reaches full employment, ‘more and more people are being left behind’.

Meanwhile, Labour TD Ged Nash has confirmed that he will not be taking part in the leadership contest, leaving open the possibility that former senator and newly-elected TD Aodhán Ó Ríordáin may put his name forward. 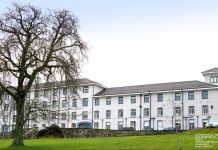 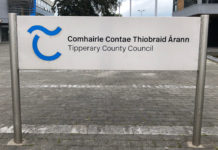