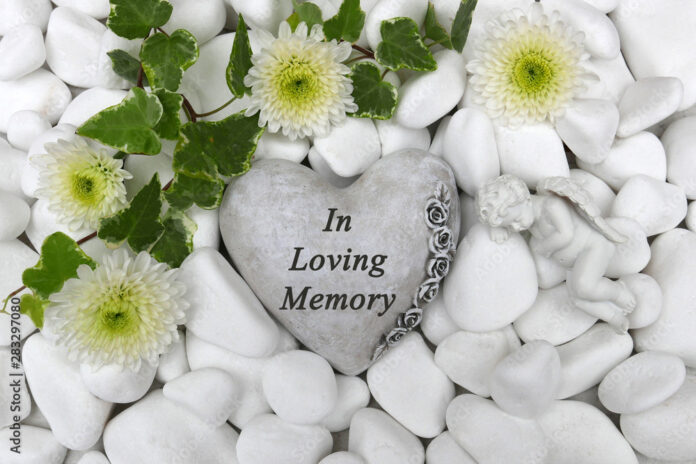 Leahy Seamus, Tubberadora, Boherlahan, Co. Tipperary. December 6th. Reposing at Kennedy’s Funeral Home, Dublin Road., Thurles on Thursday evening from 5pm to 7pm. Seamus’s funeral cortege will arrive at the Church of the Immaculate Conception, Boherlahan on Friday morning, at 9.30am for Funeral Mass at 10am. Burial after Mass in Holycross Abbey Cemetery.