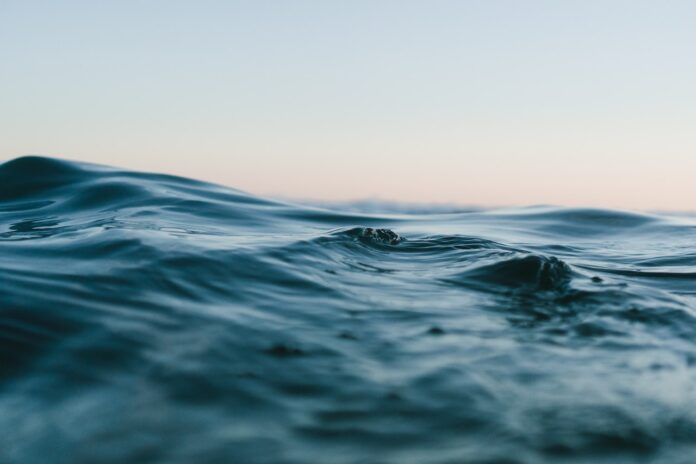 A Thurles councillor says progress has been made in resolving the issues of how wastewater is handled in Thurles.

Cllr Jim Ryan was speaking after an online meeting held with Irish Water in respect of the company’s future investment plans for the county of Tipperary.

The Councillor says the solution will require huge investment and called on the two local TDs to pressure Government Ministers into providing funding.

The town has a mixed water and sewer system that has been found to have collapsed in some areas and to have a mismatch in piping sizes in other parts of the town.

At times of heavy rainfall, the system becomes overwhelmed and this can result in storm water and raw sewage entering properties.

In addition, on occasions of heavy rainfall the council redirect some of the material into the river rather than transfer to the waste treatment plant as it would be overwhelmed.

The Councillor says he would be surprised to see any funding for the repair works next year but says the completed surveys and the promised delivered of a design for a solution with phased delivery that prioritised Friar Street represents progress.

The councillor praised the council outdoor staff for their response on Sunday during the flooding and said that the council had also given a commitment to more regular maintenance of gullies in the town.

Residents impacted by flooding on Kickham Street near the Four Estates can expect Transport Infrastructure Ireland to undertake works on drainage as part of a larger project from the Anner Hotel to the Cathedral Street Roundabout in 2023 or 2024.