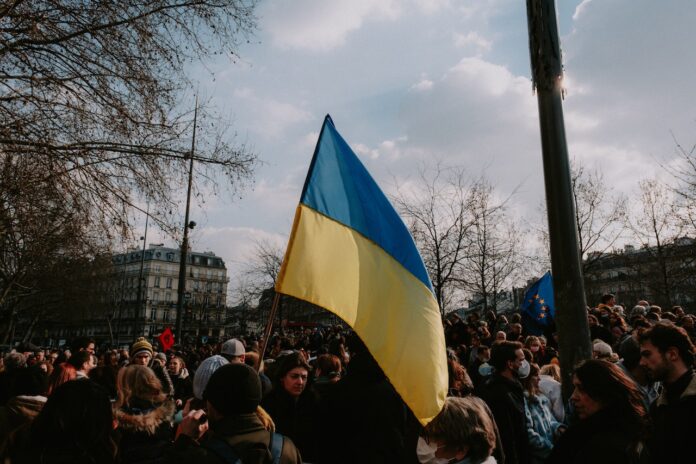 A Ukrainian woman based in Cashel says her home region which was annexed by Russia has been destroyed.

Yuliya Shilnikovas says her mother has described the situation as if they’ve gone back thirty years in time – with high costs and being forced to use the Russia ruble.

However Moscow have been highly criticised by world leaders, with many calling them ‘sham referendums’.

Ms Shilnikova says the Irish support for Ukrainians fleeing their war-torn country has been amazing.

She says recently Ukrainian refugees from Fethard and Thurles were invited to Bru Boru in Cashel during Culture Night which allowed for a mental break from what they’ve gone through.