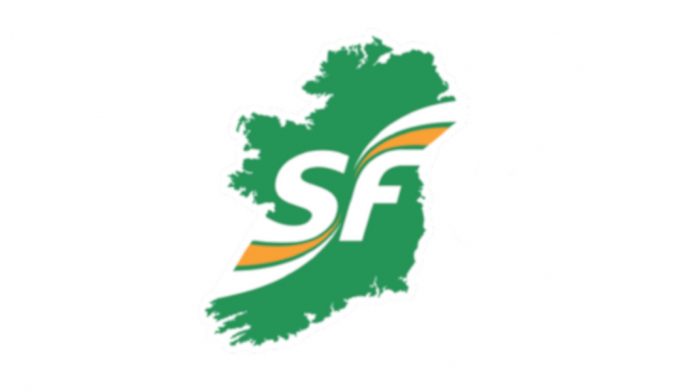 Tipperary Sinn Féin TD Martin Browne has told government TDs that they have little reason to celebrate the contents of Budget 2023 as the reality of it becomes clear.

The Cashel based TD says the budget lacks interventions that would have both a short and long term impact on the lives of people across Tipperary and nationwide.

He was also critical of the delay until January for the €12 increase in payments to take effect.

Funds used to give tax cuts to high earners could have been targeted elsewhere according to Deputy Browne such as those excluded from lump sum payments or not qualifying for the fuel allowance as is the case for those on the Working Family Payment .

Deputy Browne also criticised aspects of the health budget where the Department are putting a focus on addressing backlogs for those waiting for Assessments of Need rather than a focus on the shortage of frontline staff and the multiple vacancies.

The Budget decisions means that Mental Health services account for 5.1% of the overall health budget , which was the case in 2008 and remains far short of the 10% Sláintecare recommended.

Deputy Browne says it was a huge missed opportunity to make a real difference in people’s lives.