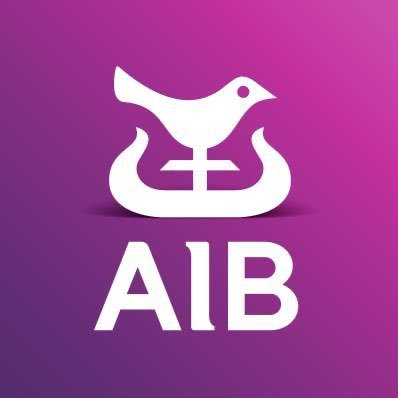 The Vintners’ Federation of Ireland (VFI) is calling on AIB to reverse its decision to convert 70 of its outlets to cashless branches, saying the move will have a substantial negative impact on its members across the country. The organisation representing publicans says  while many businesses primarily conduct their trade through card transactions, a significant element of VFI members’ trade relies on cash customers which necessitates frequent visits to local branches, both to deposit cash and withdraw large amounts of cash in coin format. VFI says the impacts will be severe on small business owners – predicting that they will have to carry cash for longer distances, wait longer in queues, possible insurance increases and the time taken to manage transactions

The VFI has asked AIB to reconsider the decision saying that the service provided by the post office is not an adequate replacement  Cashel Chamber has issued an update on it’s campaign to get AIB to reverse the decision. Chamber president Martin Lynch has outlined his actions in terms of media appearances including RTE yesterday  and writing to the CEO of AIB Colin Hunt.   Mr Lynch has encouraged members of the community to  support a petition launched on Change.org and also to write contact the CEO of AIB.  The petition has now grown to over 700 signatures.

As communities across Ireland respond Ballinamore Sean O’Heslins GAA club in county Leitrim has called on the AIB to reverse the decision. The Club says the action does not reflect the AIB message of “standing tough” as part of it’s sponsorship of the GAA. The Club has stated that if the decision is not reversed they will ask the GAA to end all sponsorship deals with the bank. The club statement said that the AIB action does not have the best interest of the community at the forefront of its thinking.