“The Cabbage Garden Girl”, written and produced by well-known radio documentary producer, Tom Hurley, tells the story of the discovery of a teenage girl’s body in Emly, Co. Tipperary in 1929. The girl, named Annie Connors, was 16 years old when her body was found in a cabbage garden in the Duncummin area of Emly, Co. Tipperary. Following a trial held in 1929, the judge concluded that this was a “strange and mysterious case”.

Hearsay and speculation abounded as to how Annie died, with speculation that she may have been gored to death by a cow, or was perhaps murdered. Years later, her story has all but faded into the realm of stories and night-time tales, and many people in the area are unaware that Annie Connors ever existed.

This documentary aims to rectify this; as a story of mystery, intrigue, murder and deep sadness; where Tom Hurley attempts to piece together the story to discover what actually happened to this teenage girl in 1928.

The Cabbage Garden Girl will be aired over 6 consecutive Fridays at 6.30 p.m., beginning this Friday, 9th October, only on Tipp Mid-West Radio (104.8 & 106.7FM – online on: www.tippmidwestradio.com)

Episode 1 is now available to listen back on our Podcast Page.

Episode 2 is now available to listen back on our Podcast Page.

We need your support! Support Tipp Mid West Community radio by making a one-off donation to our Autumn Fundraiser on our GoFundMe page and help us reach our target of €15,000. 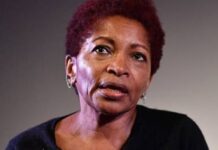 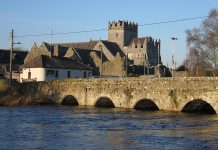 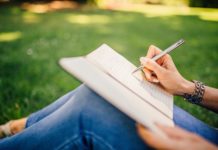