It is believed that the man who was shot in Golden this morning was from Clonmel and was with a man from Crumlin when a number of men entered the house and began firing shots.

The 30 year old victim was hit in the stomach. He was taken to South Tipperary General Hospital where he was pronounced dead a short time later.

It is not clear how the attackers fled from the scene, but Gardai have sealed off the area for a forensic examination.

The body of the dead man will undergo a post mortem examination at South Tipperary General Hospital.

Gardai in Tipperary Town are asking anyone who may have information in relation to the incident to contact Tipperary Garda Station at 062 80670, the Garda Confidental Line on 1800 666 111 or any Garda station 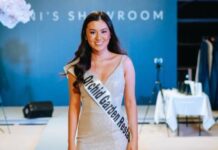 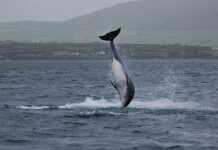 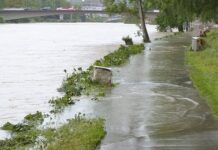