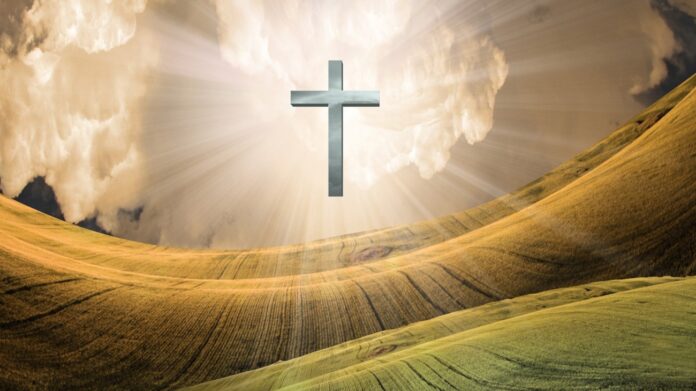 Henebry William (Bill), Ardnamoher, Galbally, Co. Limerick. December 12th. Reposing at his residence Ardnamohe, Galbally on Wednesday evening, from 4pm to 7pm. Bill’s funeral cortege will arrive at Galbally Church, on Thursday morning at 11.15am for 11.30am Mass. Burial afterwards in the local cemetery.