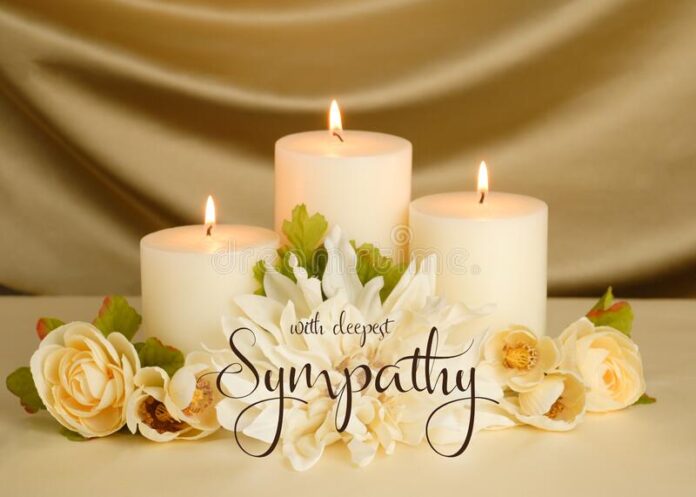 Kelly Christopher (Chris), Croke Street, Thurles, Co. Tipperary and formerly of Coolock, Dublin. November 27th. Reposing in Hugh Ryan’s Funeral Home, Slievenamon Road, Thurles on Tuesday from 5pm to 7pm. Arriving at the Church of Ss. Patrick & Oliver, Glengoole on Wednesday at 11am for Requiem Mass at 11.30am. Burial afterwards in the adjoining cemetery.