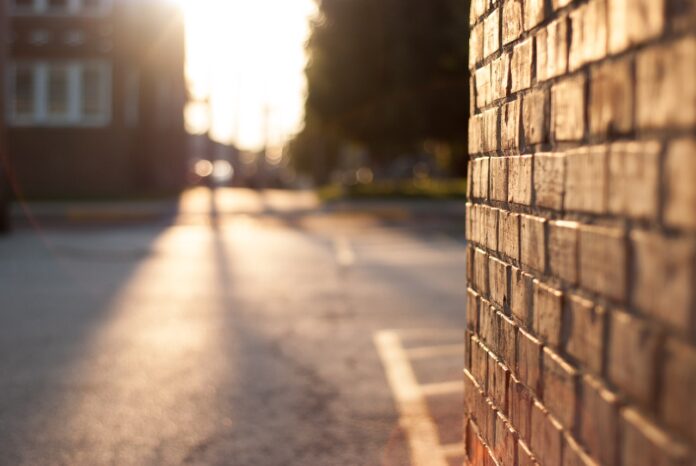 Tipperary is among the counties with the largest number of claims relating to trips and falls on footpaths and road.

The Irish Independent who revealed the figures shows the Premier County has had 337 claims between 2017 and June 2022.

Some of the counties with the lowest number of claims are Laois, Leitrim, Cavan, Monaghan and Kilkenny.

Nationally councils have paid out almost €150m in compensation claims in the last five-and-a-half years.