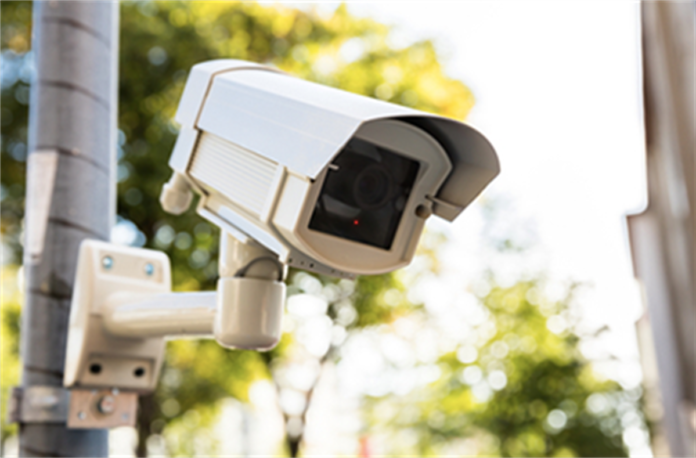 Approval has been granted for Community CCTV systems in Borrisokane, Fethard and Littleton by  the National Advisory Committee that vets such schemes.

The plans must now wait for approval from the Garda Commissioner Drew Harris which is expected to be issued promptly.

Such systems must be operated by local authorities under Data Protection legislation rather than Garda stations – this issue has delayed the rollout of the public safety measure.

Last week’s meeting of the Tipperary Joint Policing Committee was informed that the format used for the first 3 successful CCTV schemes in Tipperary will now be used for other schemes in the county.

It is expected that the next schemes to be progressed will be Birdhill, Burgess, Nenagh and Clonmel.

A proposal presented today includes a major expansion of CCTV in Clonmel.

The plan features a total of 86 cameras for the town based on 34 existing cameras and plans to add 52 more.

The proposal will go to public consultation and then must be submitted to the national advisory committee for approval before going to the Garda Commissioner for final approval.

It is expected that the Clonmel plan will cost approximately €250,000 to be funded by the Municipal District Council and a grant from the Department of Justice.

The funding has yet to be secured.  Approval is also to be sought from the vetting committee for the Nenagh CCTV system and work on Birdhill and Burgess will be progressed between now and the end of the year.