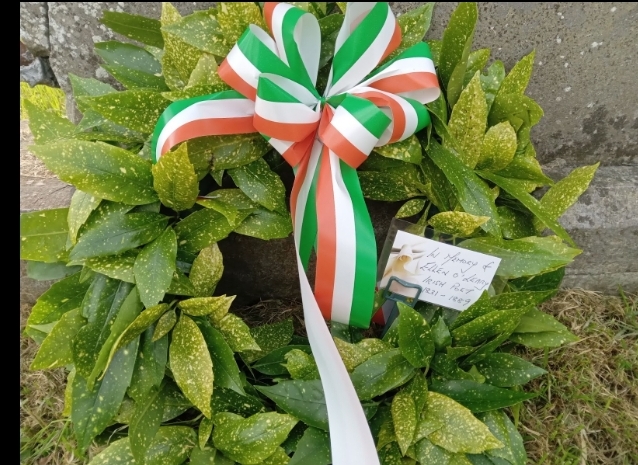 The event included a series of reflections by invited guests, music and poetry.

The event began with a moment of silence. Dr Martin Mansergh also addressed the event and all enjoyed a musical performance by the Cahir to Sing Group.

The theme of the day was “End Racism Build Peace”. International Day of Peace is designated by the UN and is observed around the world each year on Sept 21st.

The commemorative brochure includes a tribute to Mr Noel McInerney, the founding Chairman of the Tipperary Peace Convention who died on June 9th 2022.

The event concluded with the laying of wreaths on the grave of Ellen O’Leary, in the adjoining cemetery. Ellen, a published poet, along with her brother John O’Leary, played a role in the Literary revival in Ireland.