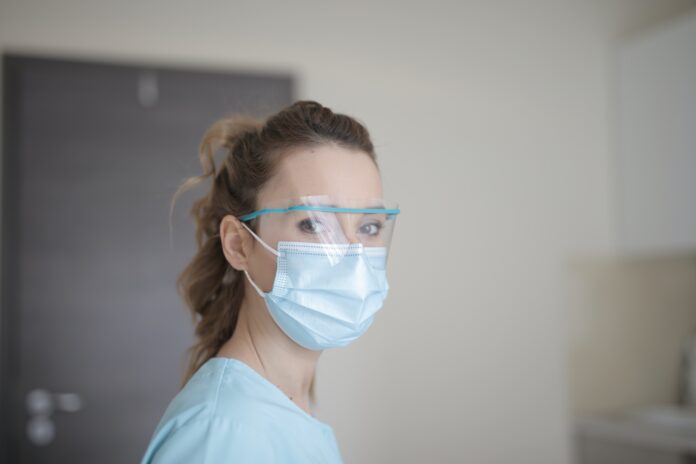 The Mid West Hospital Campaign group which has been campaigning for the restoration of Emergency departments in Nenagh, Ennis and St John’s submitted a petition with over 15,000 signatures to the Oireachtas Petitions Committee yesterday.

The campaign began 3 years ago and has been interrupted by the pandemic.

The Petition Committee which is chaired by Tipperary TD Martin Browne will now consider the petition and issue a response.

Over 4,000 participated in a march in Limerick on 1st February 2020 demanding action to address overcrowding.

The group have also lobbied councillors to mobilise action to deal with the issue.

On several occasions elective care has been cancelled as the number of patients on trolleys reached a peak of 126 in University Hospital Limerick earlier this year.

The group have also engaged with the Minister for Health and the Ombudsman to seek an effective response to overcrowding in the Emergency Department in Limerick.

Many of those involved in the Mid West Hospital Campaign group became activists after directly experiencing overcrowding or seeing a family member being cared for in situations of overcrowding.