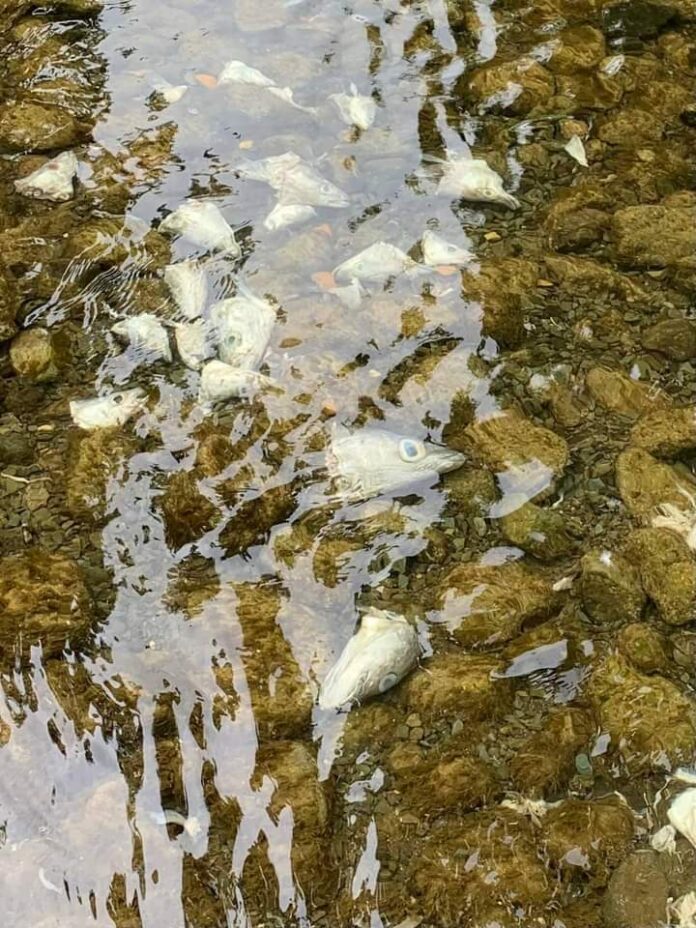 25 fish heads and guts were discovered in the River Suir in Cahir.

The local tidy towns believes it was dumped under the bridge into the Inch Field on Sunday evening.

The group says “it’s hard to know who they were intended for, maybe Fungie is in the River Suir!”

Its since been removed them and the group is asking whoever dumped them to dispose of responsible next time.

The tidy towns says “geese and ducks don’t eat Fish, mouldy bread or leftovers from the dinner. Porridge or rolled barley preferably are the best options”.