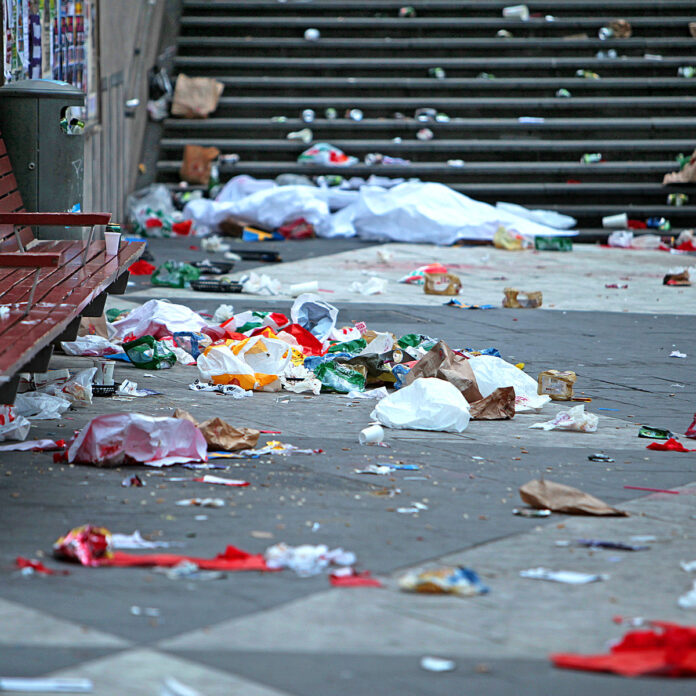 Tipperary Town has ranked in 30th place out of 37 towns & cities surveyed in the recently published IBAL Anti-Litter League, Round 2 Report. According to the report, the town is “moderately littered” – a slight improvement on the Round 1 report, published in 2020.

According to the report, the most significantly affected area surveyed was the Recycle Facility at Tesco, Limerick Road, which received a “Grade D”. This area was considered to not only be a “littered facility”, but was also “subject to dumping”. The report stated that “large quantities of items had been stuffed between the units and there were discarded domestic appliances”. This facility was highlighted in the Round 1 report as being a black-spot in the town, and it appears that the situation here has not improved in the intermediate period. 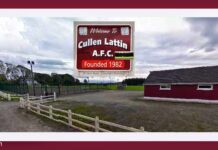 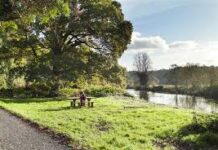 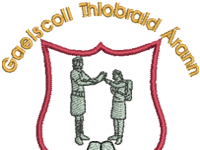