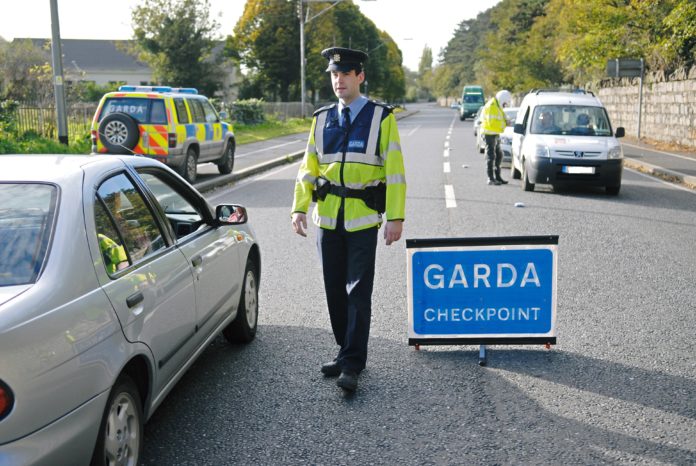 In its latest update on the progress of today’s National Slow Down Day, An Garda Síochána has outlined some of the driving offences recorded so far.

Among the vehicles detected as having exceeded the designated speed limit was one on the R707 at Burgagery Lands East in Clonmel. That vehicle was travelling at 99km/h in a 50km/h zone.

A vehicle was also caught doing 60km/h in a 50km/h zone at Bohercrow in Tipperary town.

At that stage, 693 vehicles had been detected travelling in excess of the applicable speed limit.

The speed detection campaign will continue until 7am tomorrow.