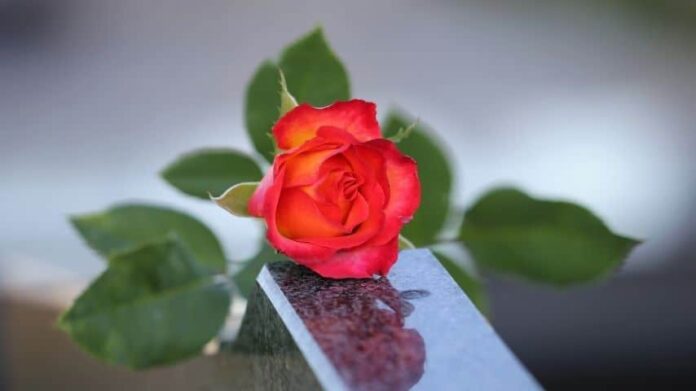 Deane (nee Cornally) Mary, Bishopscourt, Straffan, Co. Kildare and late of Thurles, Co. Tipperary. January 21st. Reposing at Oliver Reilly’s Funeral Home, Woods House, Clane on Wednesday from 5pm to 8pm, with prayers at 7pm. Removal from the Funeral Home on Thursday at approx. 10.30am to arrive at St. Brigid’s Church, Kill for 11am funeral Mass, followed by burial in Bodenstown Cemetery.

Kiely Michael (Mike), Melbourne, Australia and formerly of Rathkea, Mount Bruis, Co. Tipperary. January 14th. Funeral will take in Melbourne. A Memorial Mass will be held in the Church of the Assumption, Lattin on Friday January at 7pm.