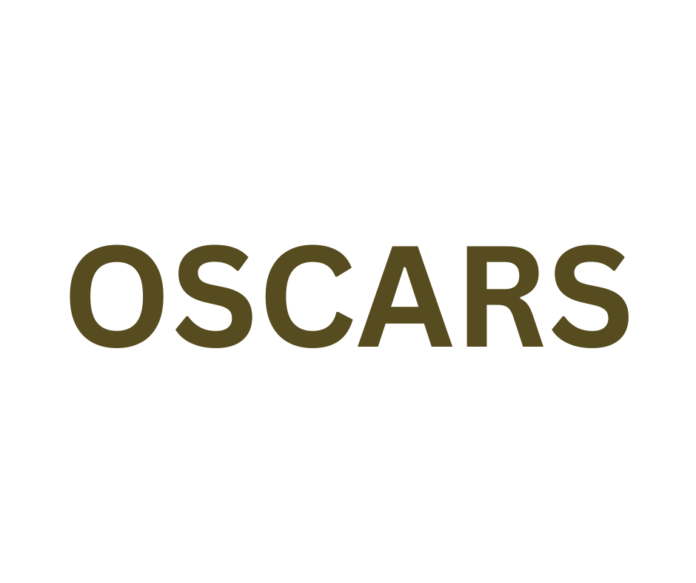 The shortlist of nominees for the Oscars include several nominations for films produced in Ireland featuring the best of Irish talent.  Kerry Condon from Thurles is nominated for her role in The Banshees of Inisherin in the Best Supporting  Actress Category. Ms Condon made her film debut in Angela’s Ashes in 1999.

An Cailín Ciúin (The Quiet Girl) has been nominated for Best International Feature Film.

The film makes history as the first Irish-language feature film to be nominated in this category.

The film has grossed over €1M at the box-office in Ireland and the UK becoming the most successful Irish-language film ever.

It has been a huge hit at film festivals around the world and has been critically acclaimed internationally.

Irish editor Jonathan Redmond is nominated for Best Editing for his work on Elvis.

The Northern Irish film An Irish Goodbye is among the nominees for Best Live-Action Short.

The Oscars will take place on Sunday 12 March at the Dolby Theatre in Los Angeles.