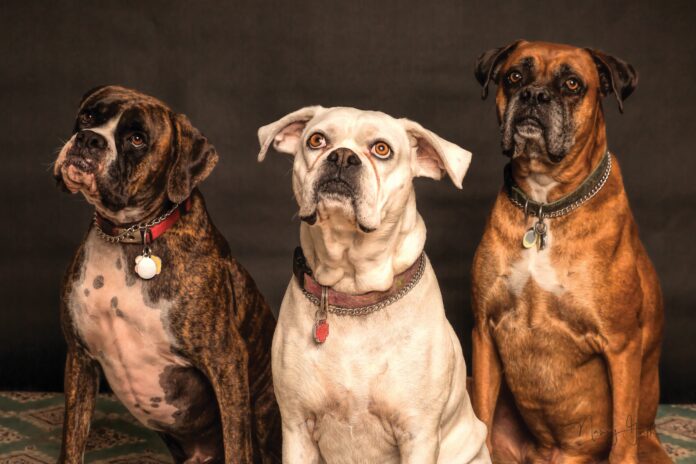 Funding for animal welfare organisations has been increased by 55% with a total of €5.8M being allocated to 99 organisations on Animal Welfare Awareness Day.

Minister Charlie McConalogue says the increase in funding is a sign that animal welfare is a priority for the government.

Several animal welfare organisations in county Tipperary were allocated funding as were national bodies such as the ISPCA, The Irish Blue Cross and the Donkey Sanctuary in Liscarroll county cork.

A sum of €73,475 was allocated to PAWs animal charity in Mullinahone  which recently had to close it’s doors to new animals, Mo Chara animal rescue, Thurles is allocated  €28,500 and the horse rescue in Cappanagarrnae, Mullinahone is allocated €22,310.