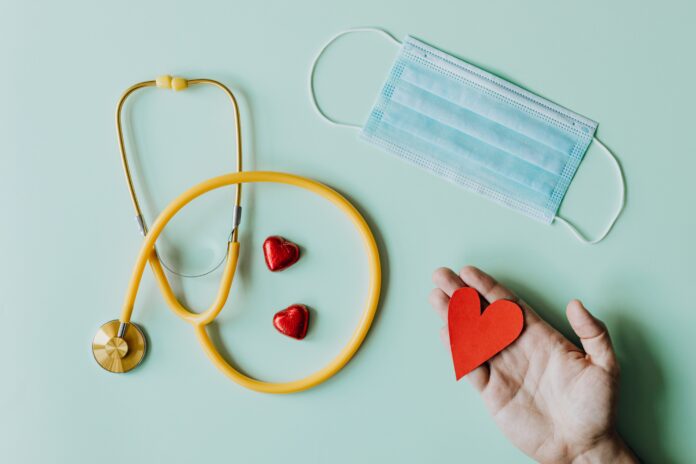 The need for Community Paediatric Palliative care in the south east of Ireland including south Tipperary was raised in the Dáil last night by Tipperary TD Michael Lowry. It follows the case of a child from Ballymacarby having to go public to get the service provided at his home. The 7 year old child had been receiving palliative care at a Dublin Hospital since February. No such service has been available in the south east since 2017.  Responding for the Government, Minister Mary Butler acknowledged that the service would not be provided for the child if it had not been raised in the Dáil last week. The Minster said she could not explain why the service is not available.

The Dáil heard that in 2020 the HSE reported it was making progress on providing the service in the South East. Deputy Lowry asked why no progress since 2020 and for a timeline on when the service will be in place.  The Minister indicated that no timeline was available but gave a guarantee that it will become her top priority and states that any child in this situation should be able to get the support they need. €3.7M is provided for 2023 to fund palliative care measures.  No public representative deserves to sit in Dáil Eireann if services for terminally ill children are not available according to Deputy Lowry.