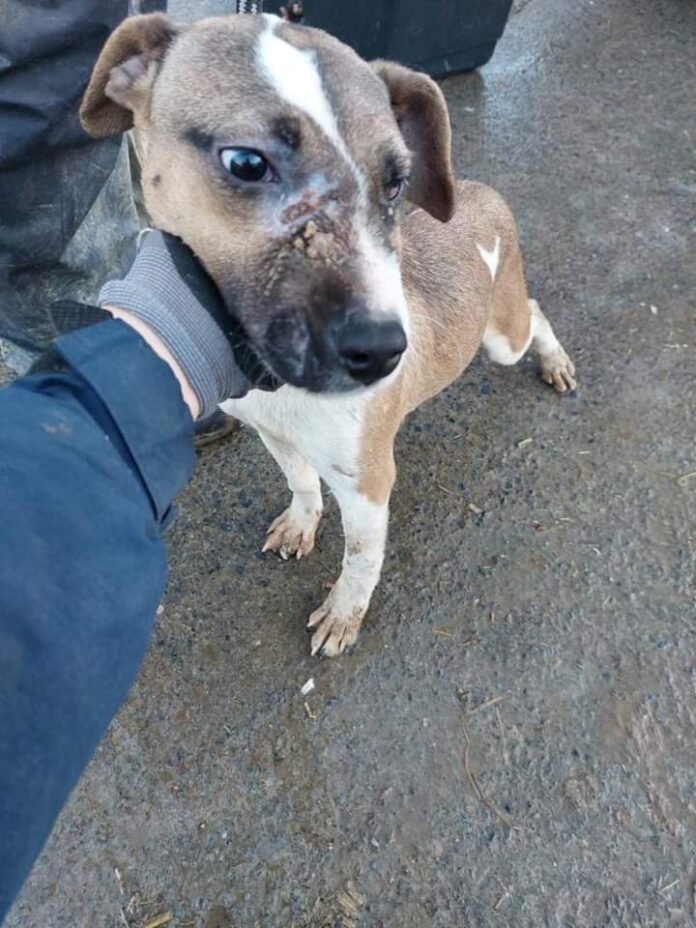 Five individuals were arrested for various offences during the course of a joint-agency search operation in Clonmel.

A number of the alleged offences included Assault Causing Harm, Possession of Drugs for Sale and Supply, Possession of Stolen Property and Obstruction under the Misuse of Drugs Act.

During the course of the search at Heywood / Ardgeeha areas, Gardaí seized suspected drugs worth in excess of 2,000 euro and three caravans which are believed to have been stolen estimated value in excess of €80,000.

Fifteen dogs and three horses were rescued by the ISPCA.

Those arrested are currently detained at various Garda Stations in the Tipperary Division.