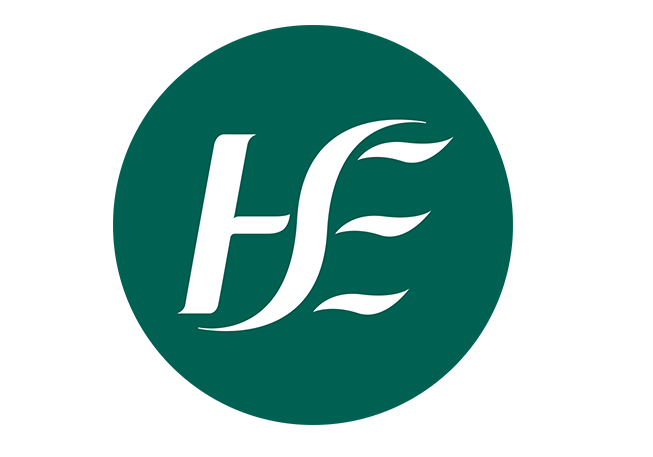 Tipperary parents say it’s unacceptable that their son may have fewer choices with regard to end-of-life care due to geographical, political, financial or resource issues.

The family wrote to Independent TD Michael Lowry regarding the lack of provision of community-based paediatric palliative care in the south east.

The parents wrote on behalf of their seven-year-old son, who has been battling stage-4 cancer for almost two and a half years.

Their son has endured a gruelling treatment schedule, unfortunately due to the aggressive nature of the condition, he has relapsed and the disease is progressive.

He has been under the remit of the palliative care team in Crumlin since February this year.

They were informed that due to where they live, community paediatric palliative care services will not be available.

Deputy Lowry says this has been the case for all terminally ill children in the area since the services were withdrawn in 2017.

To date, they have done everything in their power to ensure that their son’s care is home based.

They want and expect their son to be afforded the opportunity to die at home, to have the same access to community-based paediatric palliative care services that he would have if he was an adult in their area, or indeed was a child in most other community areas in the country.

The Thurles based Deputy says these parents do shifts driving 14 runs to Dublin every week. They are obviously emotionally distressed and have the physical burden of driving to and from Dublin for two hours each way. The mother does it by day and the father at night.

Deputy Lowry says to be told by officials in the Department and by the HSE that they cannot bring their son home to die in his own home because the palliative care services will not allow it is not acceptable.

In response Minister of State Malcolm Noonan says his thoughts are with that young boy’s family and with him adding that if Micheal Lowry would send him the details he would follow up with the Minister for Health.

The Independent deputy says he will pass on the details to the Minister for the matter to resolved urgently.