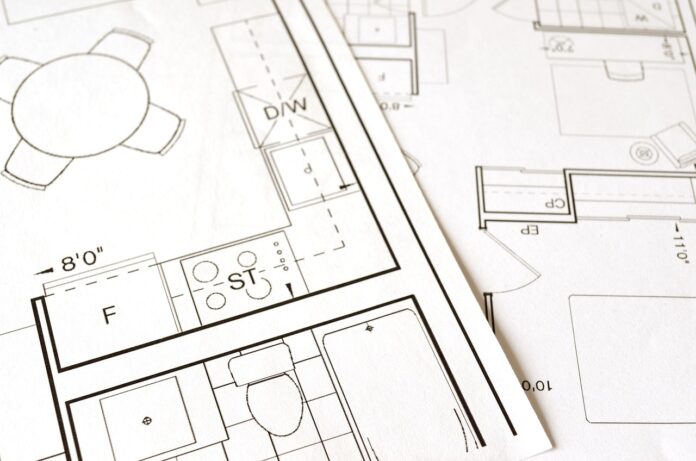 The Department of Housing and Local Government has commented on the planning application for a 28 bedroom hotel development at Moor Lane in Cashel.

The submission is one of 57 made in respect of the application being considered by the Planning Authority of Tipperary County Council with a decision due by December 19th.

The Department recommends that the planning authority refuse to grant permission for the proposed development for a number of heritage related reasons.

“Amongst these reasons is the views to and from the monuments and their approach routes are regarded as being of great importance to the integrity and ‘experience’ of The Rock of Cashel. “

Although the Department of Heritage has acknowledged the high quality of works previously carried out at the Palace it says “it’s previous advice and submissions appear not to have informed the current proposal in terms of the sensitivity of the site and the scale of the proposed development.”

The Department is also “concerned about the precedent that may be set by a development of this nature, scale and visual intrusion at the is location in terms of cumulative development within the historic town resulting in the gradual erosion of the setting of The Rock and the Cashel Palace.”

The Department also advises that any inappropriate development may adversely impact on the  Outstanding Universal Value of the Rock of Cashel and it’s contribution to the Royal Sites of Ireland which is under consideration for inclusion on the UNESCO World Heritage Tentative List.

The four page submission can be viewed on the Tipperary County Council Planning Portal – the reference number for the planning application is 2260575.