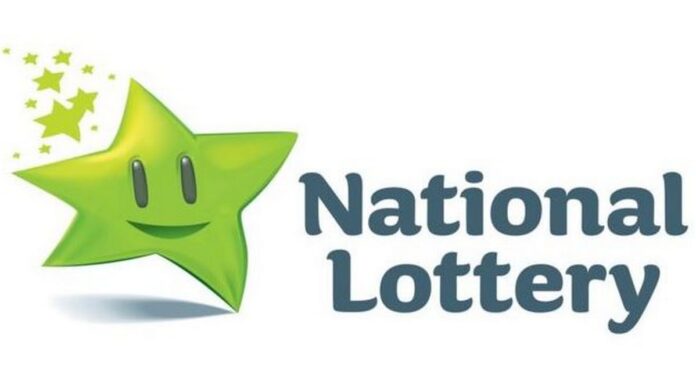 A store in Thurles has sold a winning ticket in the special €50,000 Euro Millions 12 Draws of Christmas promotion held last night.

The winning ticket was sold at the Spar Express, Turtulla, just south of Thurles and is the third Tipperary winner in the competition which runs until December 23rd.

In all ten players in Ireland each won €50,000 in last night’s draw with winners in Dublin, Kilkenny, Cork, Longford, Waterford Westmeath and Tipperary.

Last night’s was the fifth of twelve draws. The sixth draw will take place this Friday 2nd of December where ten more players are guaranteed to win €50,000.

Every player in Ireland who buys a ticket for any EuroMillions draw between the 15th of November and 23rd of December will be automatically entered into the ‘Ireland Only Raffle’ for that corresponding draw.

A unique code on each ticket will be the player’s raffle number.