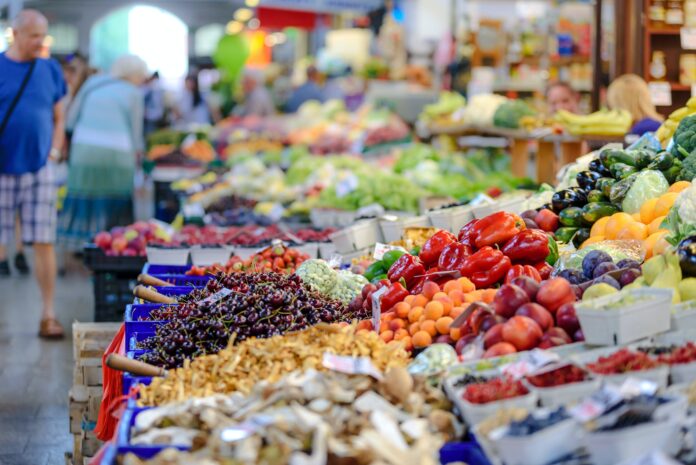 ALDI Ireland has been awarded Ireland’s Best Supporter of Local Suppliers at the prestigious National Grocery Retail Awards in recognition of its ongoing commitment its 330 Irish food and drink producers. This marks the second consecutive year that the retailer has won this title.

ALDI is committing to increasing the number of Irish products available in its stores and spent €1 billion with its Irish suppliers last year. The retailer has invested more than €5.5 million in its Grow with ALDI supplier development programme since 2018, which offers up-and-coming artisan Irish food and drink producers the chance to have their products listed in ALDI’s 155 stores.

The suppliers won 48 accolades at the Great Taste Awards, 71 awards at the Irish Quality Food and Drink Awards and 41 awards at Blas na hÉireann. The Tipperary Dry Aged Black Angus Rib Eye, produced exclusively for ALDI by supplier ABP Cahir, is the most awarded steak in Ireland.