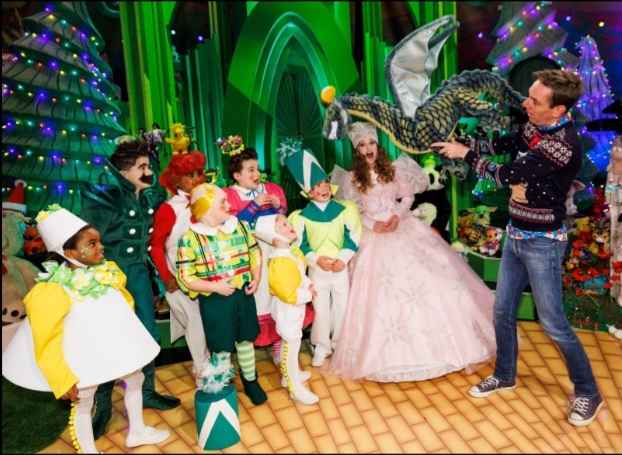 This year’s Late Late Toy Show theme is set to follow the yellow brick road as in the Wizard of Oz Movie.

The hugely popular Late Late Toy Show airs tonight Friday, November 25th, at 9.35pm on RTÉ One and will be available to watch worldwide for free on RTÉ Player.

Somewhere over the rainbow escapism, love, courage, friendship and unity will feature as key undertones of this year’ show.

This Show will feature a huge cast with more than 200 young performers and talented toy testers taking part.

All toys featured on the night will be donated to Irish charities.

A fully accessible version (with subtitles, ISL and AD) will be broadcast on Wednesday 30th November, which will also be available to stream.

Donations can be made via www.rte.ie/toyshowappeal and by the Revolut app.