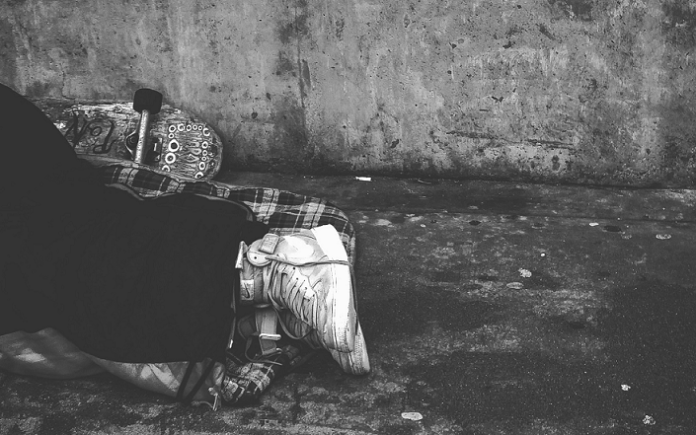 Homeless figures for the month of October show an increase of 422 including adults and children.

The number of people recorded as homeless in County Tipperary remained unchanged with 40 people now being supported by homeless services.

Minister for Housing Darragh O’Brien says the figures released today are of “grave concern” to the Government.

The Simon Communities of Ireland describe the “shocking numbers” as confirmation of the need for the ban on evictions, which is effective from November to March 2023.

The Charity is also calling on the Government to focus on the 166,000 vacant homes around the country and to bring as many as possible into use especially as social housing stock.

Meanwhile Sinn Féin TD for Tipperary Martin Browne has criticised Jackie Cahill for voting against a Dáil motion declaring a housing emergency in the State.

The Cashel based TD accused Deputy Cahill of being in complete denial about the seriousness of this emergency.

The government has revealed that it will not spend over €400M of funds allocated to housing this year due to slow progress on housing developments.

Sinn Fein are calling for a greater effort to deliver social and affordable housing and action on rising rents.

The party is proposing a three-year ban on rent increases and a properly designed refundable tax credit to put a month’s rent back into every private renter’s pocket.