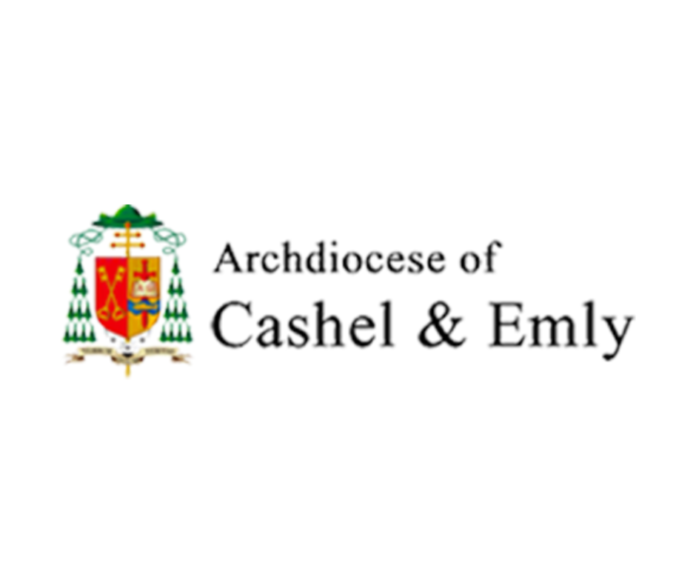 A major restructuring of parish pastoral teams in the Cashel and Emly Archdiocese is to begin next Sunday.

The aim is to share resources of personnel between neighbouring parishes as vocations decline.
Archbishop Kieran O’Reilly has announced the creation of eleven new parish pastoral teams. Greater participation of the laity and a reduction in the number of masses available are the major impacts of the new approach.