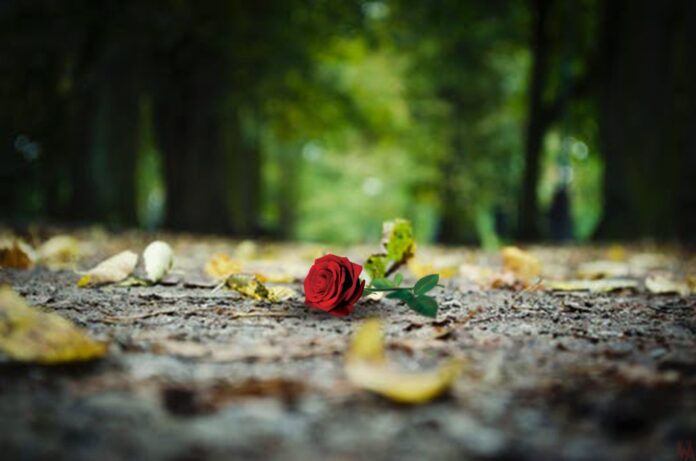 Kelly John, Boytonrath, New Inn, Cashel, Co. Tipperary and formerly of Springfield, Ballingarry, Thurles, Co. Tipperary. November 21st. Reposing at Devitt’s Funeral Home this Wednesday evening from 6pm to 7.30pm. Requiem Mass on Thursday in the Church of Our Lady Queen, New Inn at 11.30am, followed by burial in the adjoining cemetery.

Fearnley William, Farnane, Murroe, Co. Limerick. November 21st. Reposing at his home on Friday from 4pm to 7pm. Arriving on Saturday to the Church of the Holy Rosary, Murroe for Requiem Mass at 11.30am, followed by Cremation in Shannon Crematorium at 4pm.