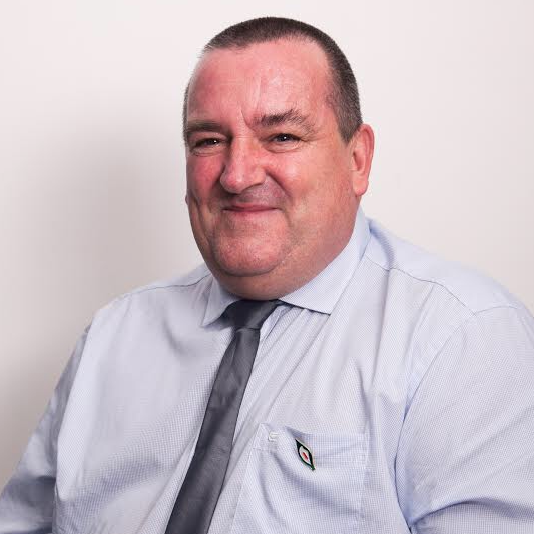 Financial pressures at the PAWS Animal Rescue based in Mullinahone were raised in the Dáil today by Tipperary TD Martin Browne.  The facility receives state funding to the tune of €48,500 but the vet bill this year alone is €147,000 and it currently has other outstanding vet bills of €55,000. The facility is unable to take in any more animals at present. The Cashel based TD is seeking the criteria under which funding applications are assessed by the Department on behalf of animal shelter operators and says 12 shelters nationally got no increase in State funding despite increasing workload caring for animals.

Minister for State Josepha Madigan responding noted that the annual funding of €3.7 million for animal welfare is the highest ever allocated and expects the funding for 2023 will be increased when details are announced on December 8th.  Minister Madigan suggested that PAWS Mullinahone should contact the Irish Retired Greyhound Trust, and seek assistance towards costs incurred in the preparation of greyhounds for rehoming. This suggestion was rejected by Deputy Browne who reports vets being of the view that the meagre funding provided under this scheme is not worth the amount of paperwork required. For vets the documentation required would cost the organisation more than the value of the funds contributed towards the procedure in question.

Deputy Browne is urging those seeking a pet to visit animal rescue shelters. Minister Madigan did commit to bringing the queries as to the criteria for deciding funding applications back to the Minister for Agriculture and also to communicate the concerns about a worsening situation after Christmas if  more animals are in the care of shelters.