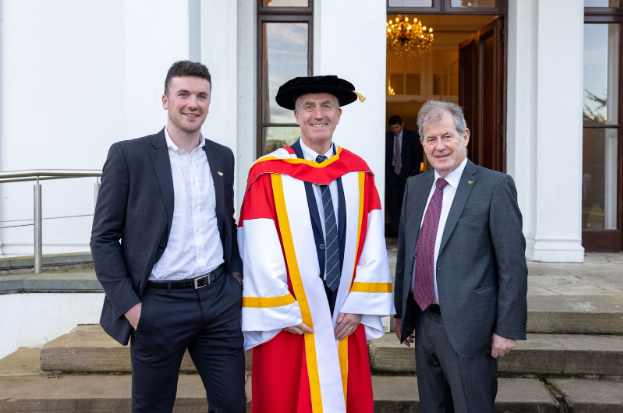 During the ceremony, there was a moment’s applause to remember UL alumna, former staff member and honorary doctorate recipient Dr Vicky Phelan who died yesterday.

The new Dr John Kiely was hailed by Professor Mey as “one of the great sporting leaders of our time” as he received the highest honour the University can bestow.

As manager of the Limerick senior hurling team Mr Kiely has led the team to four All Ireland titles in the last five years including a three in a row between 2020 – 2022.