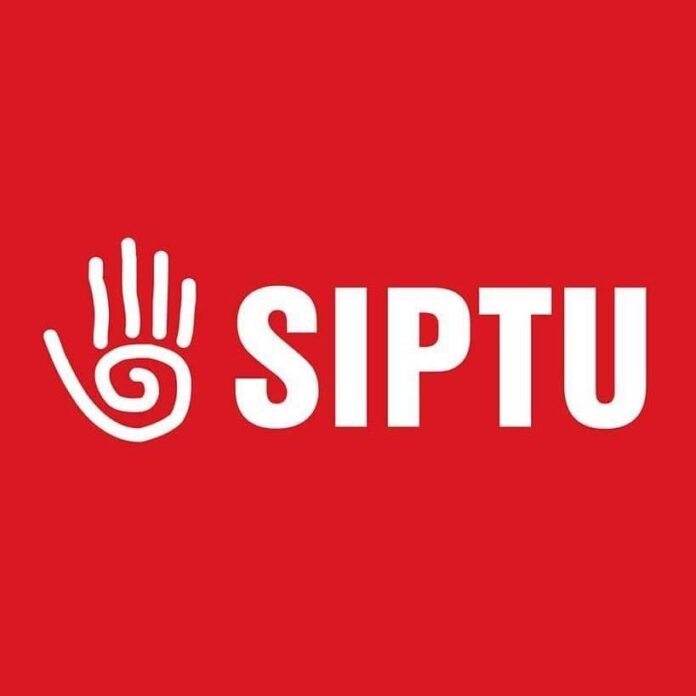 SIPTU has confirmed that retained firefighters in Tipperary are to ballot for possible industrial or strike action. Staff shortages have prompted the action with a demand for more effort to be focused on recruitment and retention. SIPTU has issued two weeks’ notice of their intention to ballot for action. The lack of sufficient staff for each station is impacting agreed safe levels of staffing and also reduces the opportunity for staff to take time off according to the union.
Tipperary town Station is short staffed at present and doesn’t have enough personnel to utilise all of the equipment at their disposal. The station is resourced to be a two-pump station but does not have enough firefighters to use the second vehicle. This has led to the station having to call on other stations for support in responding to larger incidents.
Tipperary Fire Service currently has a recruitment campaign underway and applications can be made until November 23rd. Full details can be found on www.tipperarycoco.ie/vacancies. Staff are being sought for stations in Borrisokane, Clonmel, Cloughjordan, Newport, Thurles and Tipperary Town.
Post holders could expect potential average annual earnings of €20,000 to €25,000.